Home
Products
About Us
Factory Tour
Quality Control
Contact Us

This person is great to deal with and the product is first class!

During the 12-month Rialto experiment, use-of-force by officers wearing cameras fell by 59 percent and complaints against officers dropped by 87 percent compared to the previous year’s totals, the article states.

unarmed men during encounters with police.

Chief Farrar said he is pleased that his research has played a role in furthering the discussion on body-worn cameras.

At the scene of law enforcement, law executors can use the equipment to record the conditions at the scene, collect evidence, standardize law-enforcing conduct, play back the picture of scene and assure

the accuracy and fairness of law enforcement recorder. 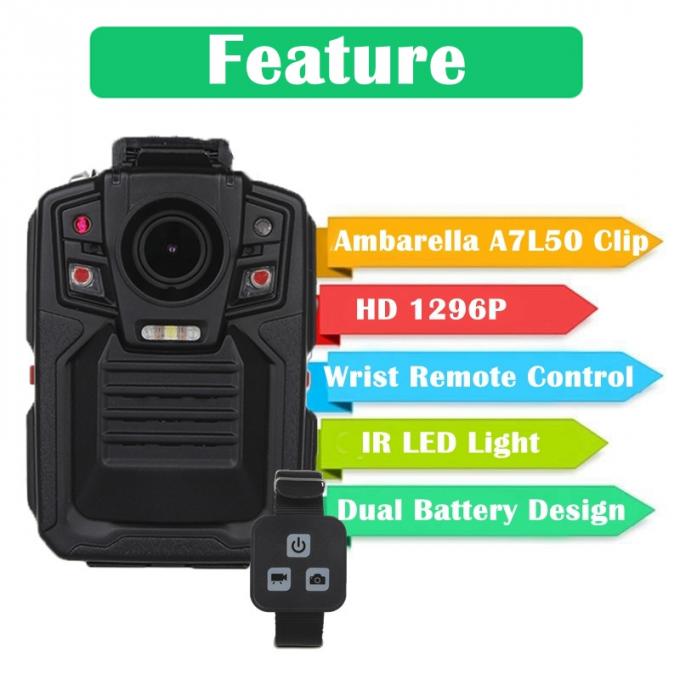