Home
Products
About Us
Factory Tour
Quality Control
Contact Us

This person is great to deal with and the product is first class!

A study on the effects of body-worn cameras on police use-of-force that was produced by Police Foundation Executive Fellow Tony Farrar, Chief of the Rialto (CA) Police Department,

has been published in the Journal of Quantitative Criminology, a scientific publication.

unarmed men during encounters with police.

President Obama urged police departments to consider the technology, and asked Congress to 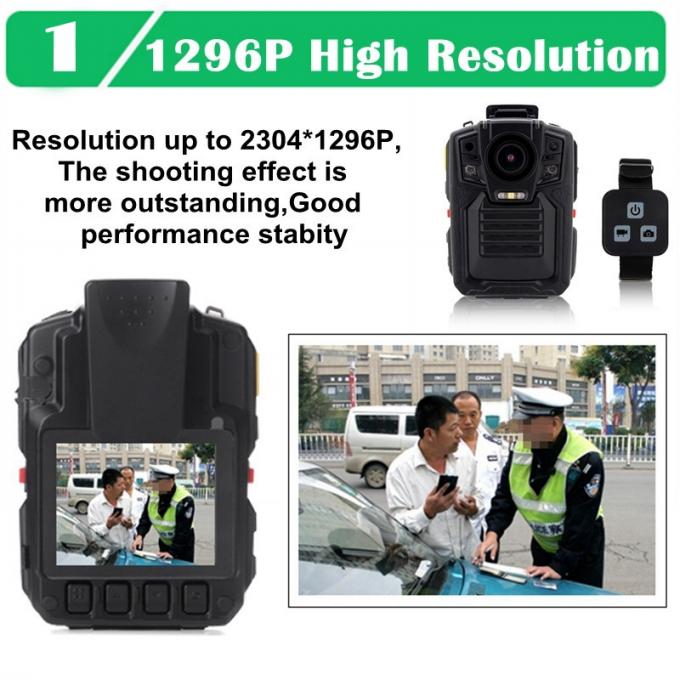